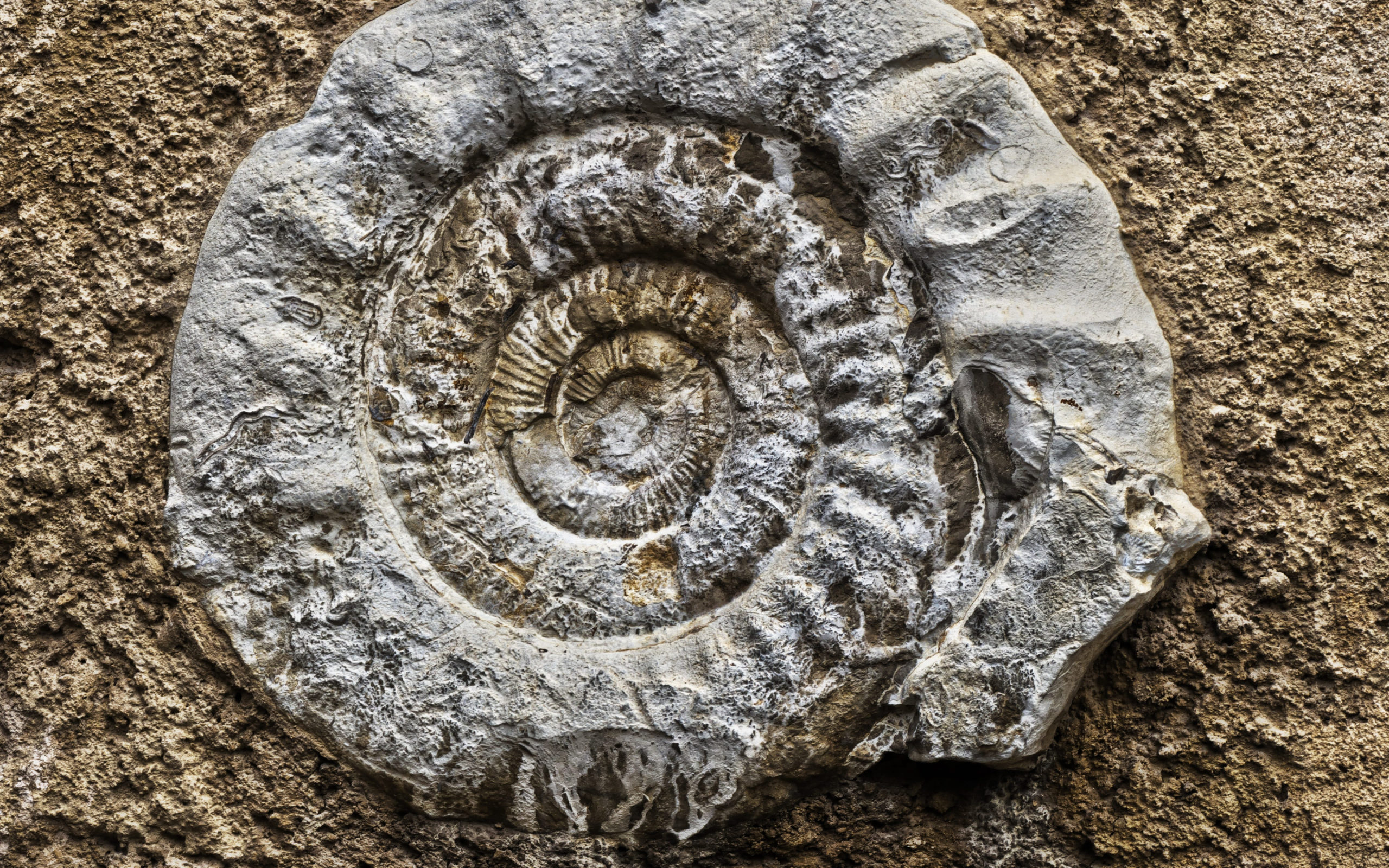 From Buxton to Brighton, watering places have occupied a specific place in eighteenth-century novels, poems, guidebooks and even medical treatises. The sociability that pervades them has often been approached through the paradigm of Austenian Bath scenes and glamorous balls.

This paper will shift the focus from Bath-centered representations to the great variety watering places of Britain, from the smaller local spas and the rituals associated with them, to the emerging seaside resorts such as Jane West describes in The Humours of Brighthelstome. Miscellanies, periodicals and guidebooks insist on the role of women in spa towns, on their active pump-room politics and disruptive gossip, on their ‘riding-dresses’ and gender-bending social freedoms. Watering places are determined by a double context which gives more visibility to under-represented modes of sociability. Seasonal sociability provides a specific intensity to social encounters, with a titillating culture of risk. The centrality of sickness permeates the social relations of a spa town or a seaside resort, which are organised around the sick.

Sophie Vasset is an associate Professor at the Université de Paris. She has published extensively on eighteenth-century British literature (The Physics of Language, PUF, 2010), eighteenth-century history of medicine (Décrire, Prescrire, Guérir, Hermann, 2011 [SEAS/AFEA award, 2011]; Bellies Bowels and Entrails in the Eighteenth Century with S. Kleiman-Lafon & R. Barr, MUP, 2017). Her new book on mineral waters in eighteenth-century Britain and Europe (Murky Waters, MUP) will be published early 2022. She is part of the steering committee of “The Person in Medicine Institute” at Université de Paris, and she obtained a two-years CNRS research grant (délégation) at the IHRIM research center, Université de Clermont-Auvergne in 2019-21. Until December 2021, she was the co-director of the Fondation des États-Unis, Cité Internationale Universitaire de Paris. In the spring semester 2022, she will be a visiting scholar at Northeastern University, Boston.